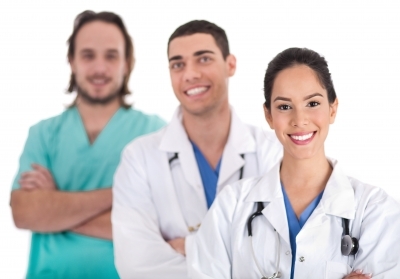 Danish team of scientists decided to look at the findings closer. Dr Bjorn Pasternak from Statens Serum Institut in Copenhagen with his coleagues analyzed the data available from the Danish national register. They found no evidence to support the earlier findings, as the results showed no statistical significance in relation to retinal detachment caused by using antibiotics.

As the size of the population was quite limited, the true influence of antibiotics is still questionable.

Dr Allan Brett of the University of South Carolina, said that for patients asking for fluoroquinalones, without good reason, “the physician might mention a remote possibility of retinal detachment among the many reasons for declining the request.”

A spokesperson for the Medicines and Healthcare Products Regulatory Agency, UK, said: “The safety signal of retinal detachment following fluoroquinolone treatment remains under review by European regulators, and the new evidence from this study will be fully considered as part of this.”